Here some of my favorite groups and samples of their music 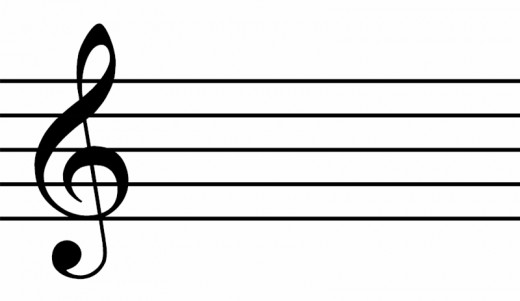 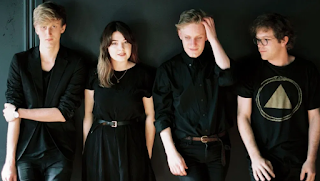 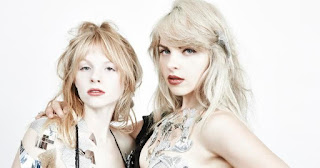 Puro Instinct created two topnotch albums (IMHO) before disbanding in 2016. The band's singers were two sisters, Piper and Skylar Kaplan, both Angelenos. Skylar, a teenager at the time the albums were produced, played some beautifully haunting guitar melodies.

The following description, from https://dothebay.com/ says it best.
Puro Instinct is a Los Angeles-based cosmic-pop duo comprised of sisters Piper and Skylar Kaplan. Together they make music that calls on city-lights against breezy palm backdrops, lavish textures, foam on the tides, untamed hair ﬂowing, acid-dance-moves under disco balls and girlish sensuality.

I've selected two of my favorite songs, here, one from each of their two albums.
I should mention that Piper Kaplan now sings lead for the band, Maraschino.


Luv Goon    (from Headbangers in Ecstasy)

The name combines the first name of this duo. Sofi Hawley-Weld sings lead and plays guitar, and Tukker Halpern, who plays synthesizer keyboard, DJs, and sings. They both collaborate to write their songs. They met while in college (Brown University) and have been playing cool music (IMHO) ever since.

COGNITION PERSISTENCE READING These photos symbolize the road to achieve your goals. ...